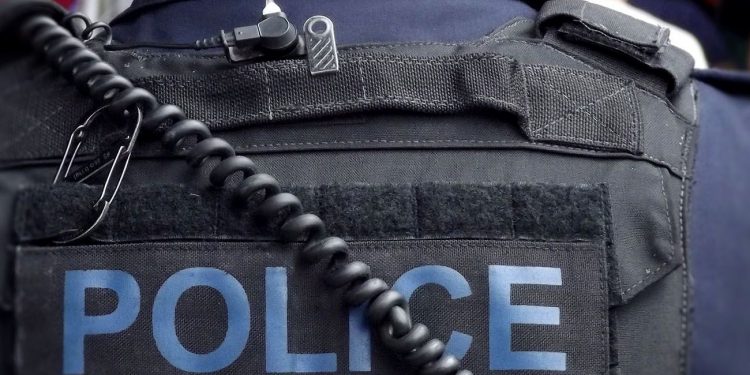 From January to June last year, Adelaide police interrupted 127,560 cannabis street deals. That number has more than doubled when compared to the first half of this year, as police seized cannabis from 281,520 deals. But what’s caused this trend?

As drug users find it difficult to source heroin and methamphetamine, they appear to be turning to cannabis and other drug options which are more readily available…

As hard drug users can no longer access their substance of choice, they are now turning to cannabis. Naturally, Hanlon says the demand for cannabis has spiked, leading to more street sales. More street sales means more street seizures.

But the public may also be influencing this trend.

In the first half of 2021, South Australians have made 13,512 calls to Crime Stoppers SA. These calls have resulted in the seizure of 24 firearms, the discovery of two drug labs and the apprehension of 193 people. Hotline tips have also led to police intercepting 1,971 meth street deals.

People may also be calling in about cannabis because Adelaide has long been known as the black market cannabis capital. Back in February, wastewater tests revealed that South Australians consume 15,000 mg of THC per 1,000 people every day. This spiked to highs of over 70,000 mg of THC from April to August 2020. These results are consistent with a recent study of police detainees that found that cannabis use in Adelaide increased from a median of 15 days a month before the pandemic to 20 days a month during July and August 2020.

Hanlon also believes that people are using more cannabis in lockdown, either because they have more time or to help them with the “stress of living through the pandemic”.

Either way, cannabis crackdowns have done little to stop cannabis use.