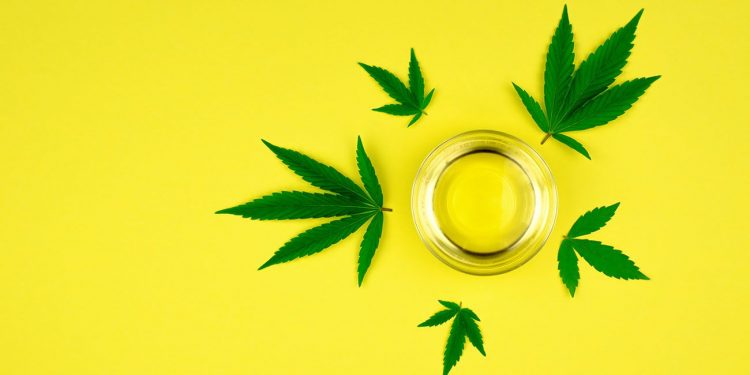 Cannabis leaves on a yellow backround

While we often consider Australia’s medical cannabis industry restrictive, Martyn says it is “one of the best international markets” outside of North America.

This is partially due to the fact that patient numbers are growing rapidly. In 2020, Australia had 30,000 active medical cannabis patients (as in, people actively filling their prescriptions). In early 2021, this number had risen to 45,000 people, and by the end of the year, it’s projected to hit 75,000 people.

Compass Cannabis sees many of these patients first hand. The company currently operates two clinics as part of its $2 million investment in Australia. The clinics (which are located in Sydney and the Blue Mountains) are booked out six weeks in advance during slow periods and 12 weeks for busy periods. Together, they serve 2,500+ medical cannabis patients but expect this number to rise to 4,000 patients in a year.

Recent changes to the scheduling of CBD will also bring more cannabis companies to Australia, as CBD oils will hopefully soon be sold over-the-counter in pharmacies. Australia is the perfect “launching pad” for companies looking to sell in the Asia-Pacific region, as Australia has the natural resources and regulatory environment for cannabis businesses.

Australian pharmaceutical-grade products are tightly regulated. They are high quality. This makes Australia uniquely positioned as a launching pad into the Asia-Pacific region.

In the coming years, Martyn believes Australia will have a “dozen billion-dollar companies or more”, as Australia’s medical cannabis industry is about to go through an explosive period.

For this industry to properly flower, however, some changes will need to be made – starting with letting medical cannabis patients drive and subsidising the cost of cannabis medicines so they are more affordable.