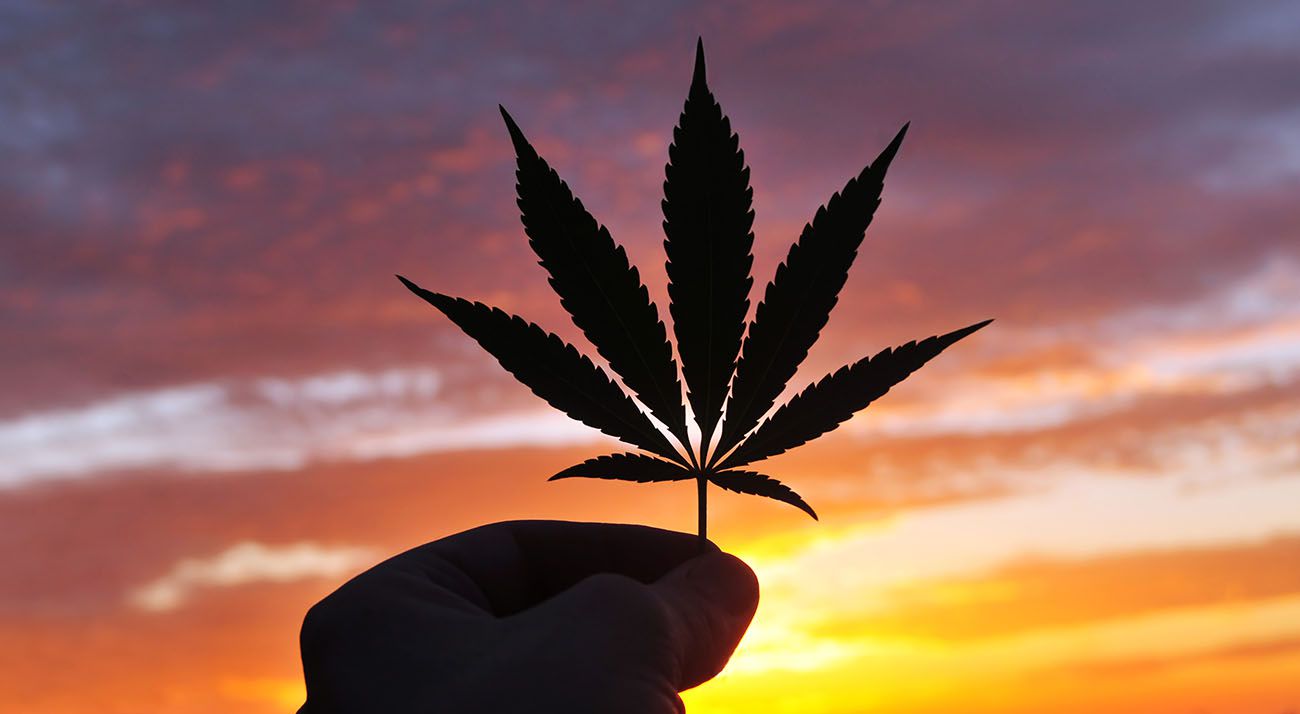 2018-2019 saw a more than three-fold increase in the weight of cannabis seized at Australian borders, jumping from 580 kilograms in the previous year to 1,811 kilograms.

It will be interesting to see the effects of Covid-19 on border detections, and whether or not local growers have stepped in place. It seems likely, though, as the Australian police have been doing everything they can to shut down local operations, seizing more than $200 million worth of cannabis in 2020. The report also confirms that local growers are increasing their operations.

Although decreasing from the previous reporting period, national cannabis seizures have also been on the rise over the past decade. With the total number of seizures increasing by 26 percent and total weight by 29 percent.

Broken down by state, Victoria saw a massive jump in total weight seized by more than 120 percent.

The large decreases seen in Queensland and Western Australia can be explained by data changes as they ‘reflect improvements made to the quality of the drug seizure dataset. As a result, caution should be exercised in comparing data from previous reporting period‘.

The Victorian police know exactly how big cannabis grow operations are in the state, especially homes turned into cannabis grow houses. They estimated there are around ‘1500 grow houses operating across the state [that] police don’t have the resources to run full investigations on’.

Unfortunately, despite police using millions of taxpayers dollars to take down growers, they are still spending billions arresting consumers. 91 percent of all cannabis-related arrests in 2018-2019 were made on consumers.

Indicators of cannabis demand and supply in Australia provide a mixed picture, but overall point to a large, relatively stable market.

It’s a large, stable, and a billion-dollar industry. Why do we continue to allow criminals to siphon our Australian dollars overseas instead of legalising and regulating it just like alcohol and tobacco. Thousands of jobs, potentially billions in tax revenue, and a safer product for consumers.

Thankfully, there are some politicians with sense. Newly elected Western Australian MP Brian Walker of the Legalise Cannabis WA Party is on a mission to promote change across the state.

Mike is one of the lead editors at Pondering Pot. He's an advocate for legalising cannabis in Australia, and covers much of the latest cannabis news in the country.